REFLECT: A moment to pause.

Reflect… A moment to pause.
A brand new exhibition celebrating eight unpaid carers in Tower Hamlets and the places they go to pause.

Reflect is an exciting photography exhibition celebrating some of Tower Hamlets unique spaces where unpaid carers go to pause. It launches on Monday 2 March at Oxford House in Bethnal Green.

Telling the story of eight Tower Hamlets residents all of whom are unpaid carers, this exhibition shares their different stories and how time out in Tower Hamlets’ historical buildings, parks and spaces gives them the essential headspace they need.

Reflect was funded by the National Lottery’s Heritage Fund and commissioned by the Carers Centre Tower Hamlets who provide support, training and advocacy to unpaid carers living in the borough. All of the portraits were taken by Tower Hamlets’ based photographer, Rehan Jamil.

Lisa Folan, who features in the exhibition commented:

“It makes sense for me to be photographed at the carers centre because it saved me when I was at a point of crisis. My advice to anyone who finds themselves as an unpaid carer is to get help and look after yourself [because] with the right support we are warriors.” Lisa at the Carers centre.

“Unpaid carers contribute billions to the UK economy in their multi-faceted and often complicated roles. Reflect celebrates their impact and the vital importance of well-being. We are all only ever one incident away from being cared for or becoming a carer. It’s great to communicate this in our carers words and experiences and the creative and accessible format of photography.”

After the private view on Monday 2 March, the exhibition will be open to the public for free from Tuesday 3 March until Thursday 26 March 2020. It will be open during Oxford House’s opening times, which are on their website https://www.oxfordhouse.org.uk/ 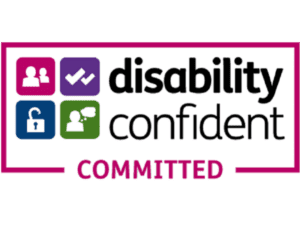 Working in partnership with 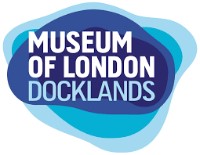